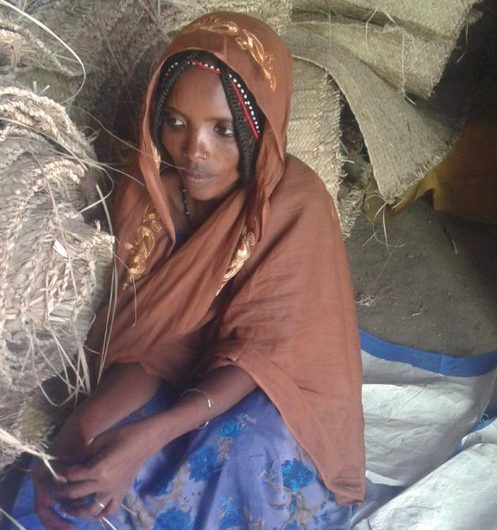 APDA deploy Women Extension Workers to reach communities, women and girls and educate them on the dangers of FGM. One such worker is Moomina. Read her story:

Moomina lives in Waynaba’issi in Geega, Dubte District. She is 27 years and has worked as a women extension worker since she was 16 years old. She was married at 23 and now has 2 children. Her family accepted she was working for the community and, therefore, did not push her to marry at an early age.

Within the house, Moomina also looks after her 16-year-old cousin, a girl called Hasna, who is determined to learn, and 2 other young male relatives who are also learning from an APDA teacher in Waynaba’issi. She says she tries to be up before the sun each day as she juggles the housework and her family’s needs against work activities, while also makeing sure the children get to school.

Moomina works most days in the community, sometimes walking for up to 3 hours before she reaches a settlement as the Afar live very scattered in Geega. Once she is in the settlement for the day, she works out a schedule with the community leaders- most of the women there will also be very busy with housework and looking after the goats.

Moomina normally teaches and helps elderly people in the morning as well as any children who have not gone to school. She then catches up with mothers and young girls and women in the afternoon up until sunset. In between, she tries to talk with religious leaders asking them what the problems are in the community, as well as talking to youth and any men she can find.

The main topic of discussion is FGM as there are many people who believe in undertaking what the community calls ‘sunna’ FGM (salot). She often discusses with older people as they are the ones saying some form of cutting is necessary. She explains she has not cut her 3 year old and believes it must stop all together. The conversation often involves the age at which and how a girl gets married as FGM is seen a prerequisite for it.

She says it is very important to listen to community news as there could be a woman or a girl who is really suffering from some form of abuse. The abuse varies from often husband neglect where he went away and did not support her, domestic abuse, forced marriage and arguing over the FGM of a baby girl. Moomina will sometimes stay in one house, helping for up to 2 days if needed, but normally tries to help up to 15 people in a day – sometimes, when many people gather, it is more.

If it is possible, Moomina will try to get back home by the late evening, but if not, Hasna looks after her 2 small children. Sometimes she may have to sleep away from the house for a few nights. Fortunately, her aunt lives close by, so also helps to feed Moomina’s family. Her community are always more than willing to help as well, for she was the person who first taught them about the dangers of FGM.

Moomina is just one of many, many Women Extension Workers fighting to stop FGM and other harmful traditional practices. If you would like to support her work, please donate today. 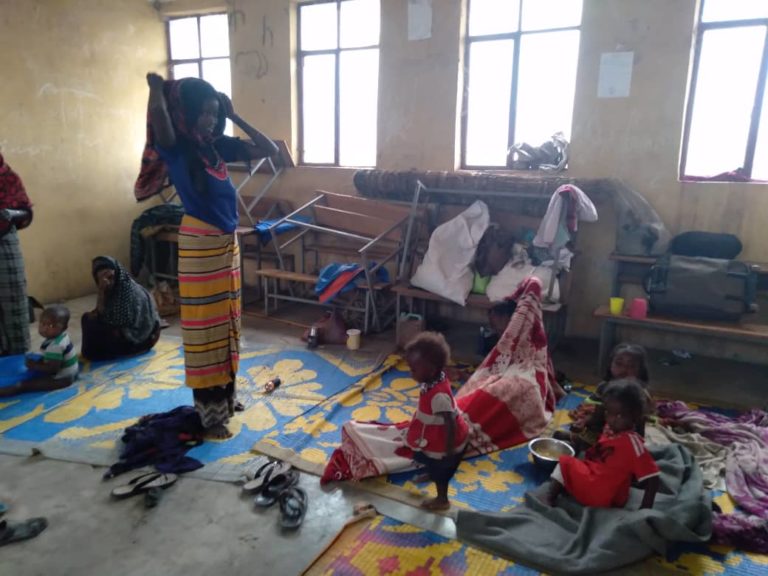 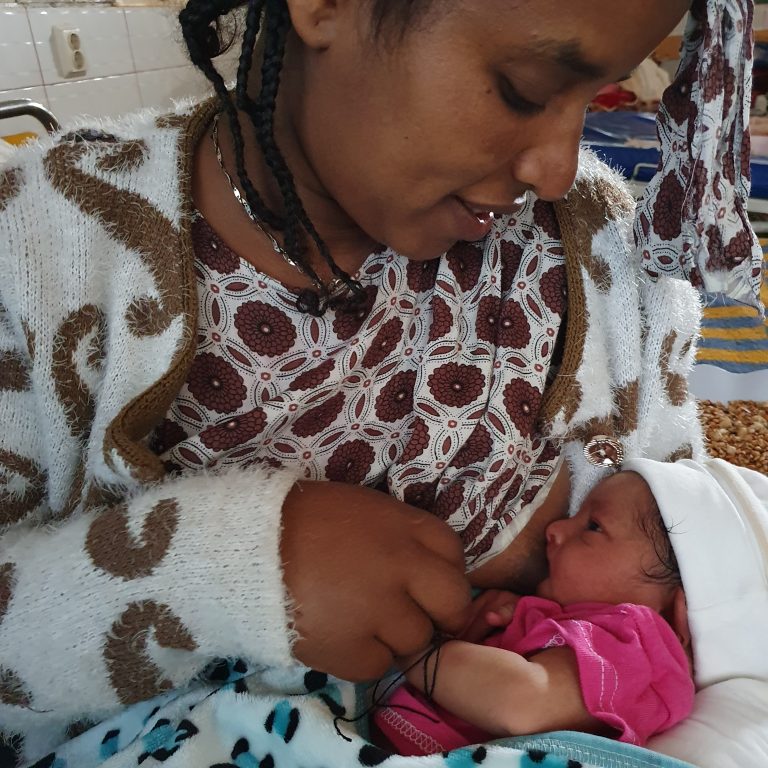 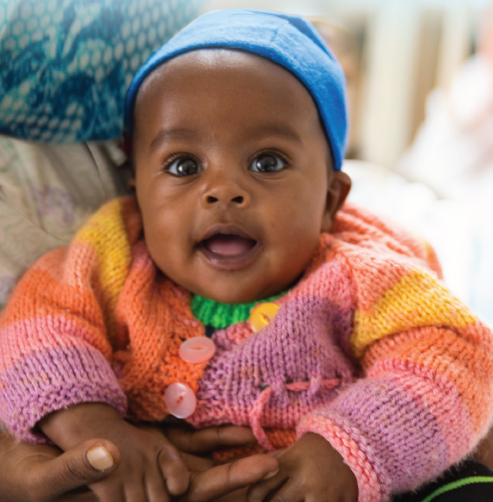