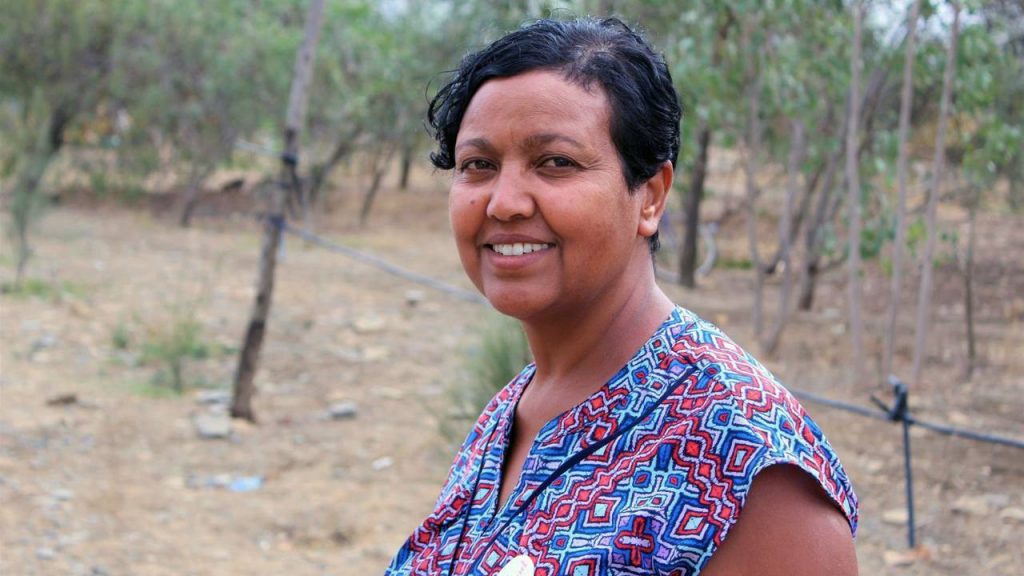 Hello, I want to tell you about a problem I’ve dedicated my life to solving.

Girls are losing their futures due to an everyday bodily process. Periods. My story begins with my first period. A story not too dissimilar from every woman’s first period – feeling unsure and uncomfortable, staining my clothes. Except, crucially living in Ethiopia, I had been taught nothing about my body. I thought I was ill but I was told not to talk about it. That was over 30 years ago and nothing has changed. The girls of my country remain silent. They continue to feel dirty, use leaves to line their underwear, squat over holes until the bleeding stops. But what’s most damaging of all, is that they can be hounded out of schools, too embarrassed to return. And if they don’t go back, their chance of a better future is gone forever.

I recently met 14 year old Frah who told me tearfully about her own painful experience. “I was in school the first time… I didn’t know what was happening and I stained my dress. Everyone stared at me and the boys started to tease me. It felt like I had done something bad.

“I was in school the first time… I didn’t know what was happening and I stained my dress. Everyone stared at me and the boys started to tease me. It felt like I had done something bad. I was so embarrassed I ran straight home but the boys followed me and started shouting and taunting.”

Frah felt so humiliated and ashamed that she told her mother she was never going back to school.

“I stayed at home for a month, when I finally had the courage to return to school I was quieter in class, had fallen behind and had to work extra to catch up.’’

It shouldn’t be this way. Every £4 will buy a reusable and environmentally friendly period pack for a girl like Frah, ensuring their period never humiliates them again.

Despite coming from a rural village my father valued education and worked hard for me to be educated in the USA. I could have stayed there and lived a comfortable life. But every month when my period came, I thought of my home country – of girls like Frah. I knew I had to return to Ethiopia and do something to help. To me, affordable, reusable and environmentally friendly pads were the only way to free Ethiopian girls from their periods. I knew I had a chance to make a difference, so I set to work.

For two years I struggled to finance my plans, the men at the banks found it hard to believe in a sanitary pad business – something they hadn’t seen before. But I was persistent. I argued my case and finally someone was willing to take a risk.

In 2009 the doors of my sanitary pad factory opened, employing 42 local women. It was one of the happiest days of my life. We set about producing individual dignity packs containing 4 reusable pads and 2 pairs of underwear – costing just £4 a pack.

But the story isn’t over. In 2014 I joined forces with a local organisation called Dignity Period. They go into schools across the Tigray region teaching both girls and boys about menstruation. It was as though fate was on my side. Together we scaled up production and provided every girl with a free pack so they could continue their education without fear and with dignity.

Fast forward to 2019 and we’ve already reached over 120,000 girls but we now have plans to extend our reach into schools in the neighbouring Afar region of Ethiopia. It won’t be easy. Schools are in remote villages – only accessible on foot – and desperately poor communities. But we’re determined to overcome the barriers to help keep a further 85,333 more girls in school.

Many girls are not as brave as Frah and never return to school. We know that a £4 sanitary pack can mean the difference between a young girl having an education and a bright future or being destined to an early marriage, child pregnancy – unable to escape the cycle of poverty. When the solution is so simple, wouldn’t it be a crime not to do everything in our power? That’s where you can be part of the solution today.

Every £4 you give buys a pack for one girl, enabling her to complete her education. Girls are key to change in nations such as mine and you can help ensure stories like Frah’s are not repeated. I don’t believe you will see a greater impact for your money.

Keeping girls in school and providing them with dignity, means the world to me. I hope it does to you too. 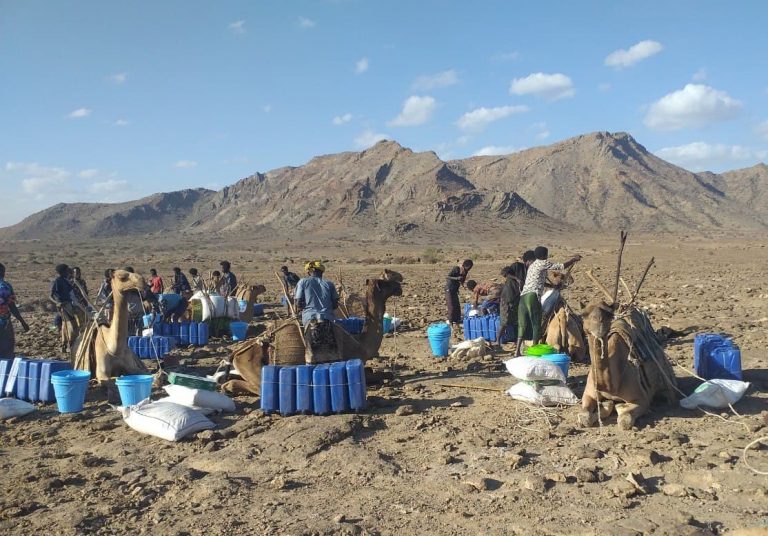 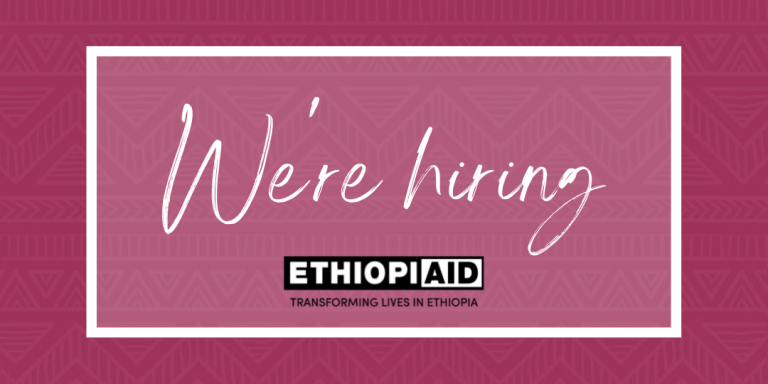 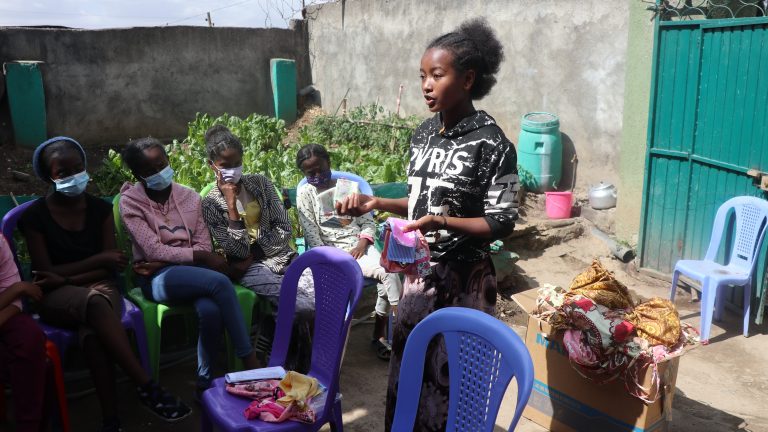