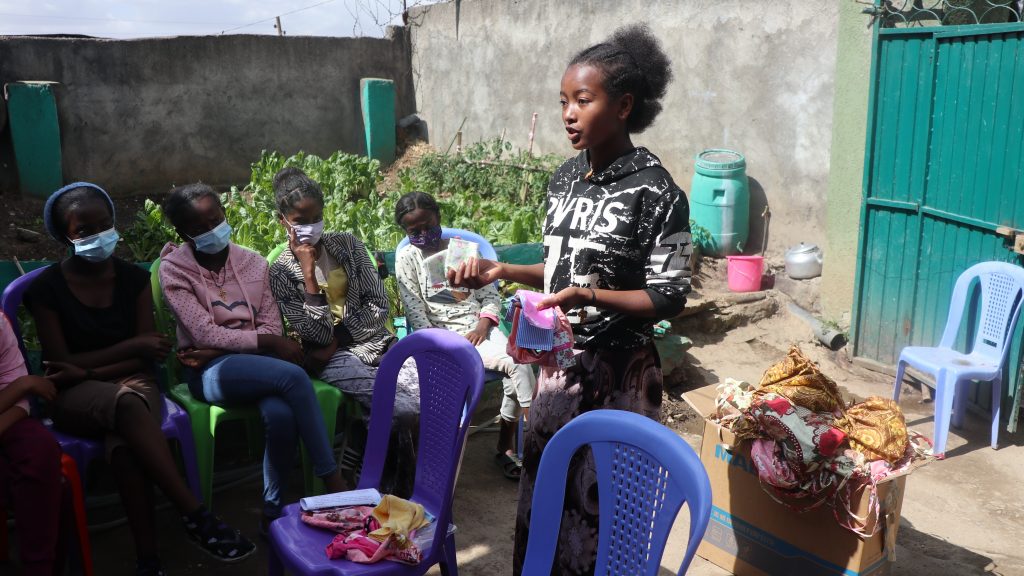 Teyeba is 14 years old and one day she hopes to be a lawyer. She wakes up at 5am every morning to do the chores so she can go to school along with her older brothers. One day, while Teyeba was up early, she noticed her period had started. She missed school that day. When […] 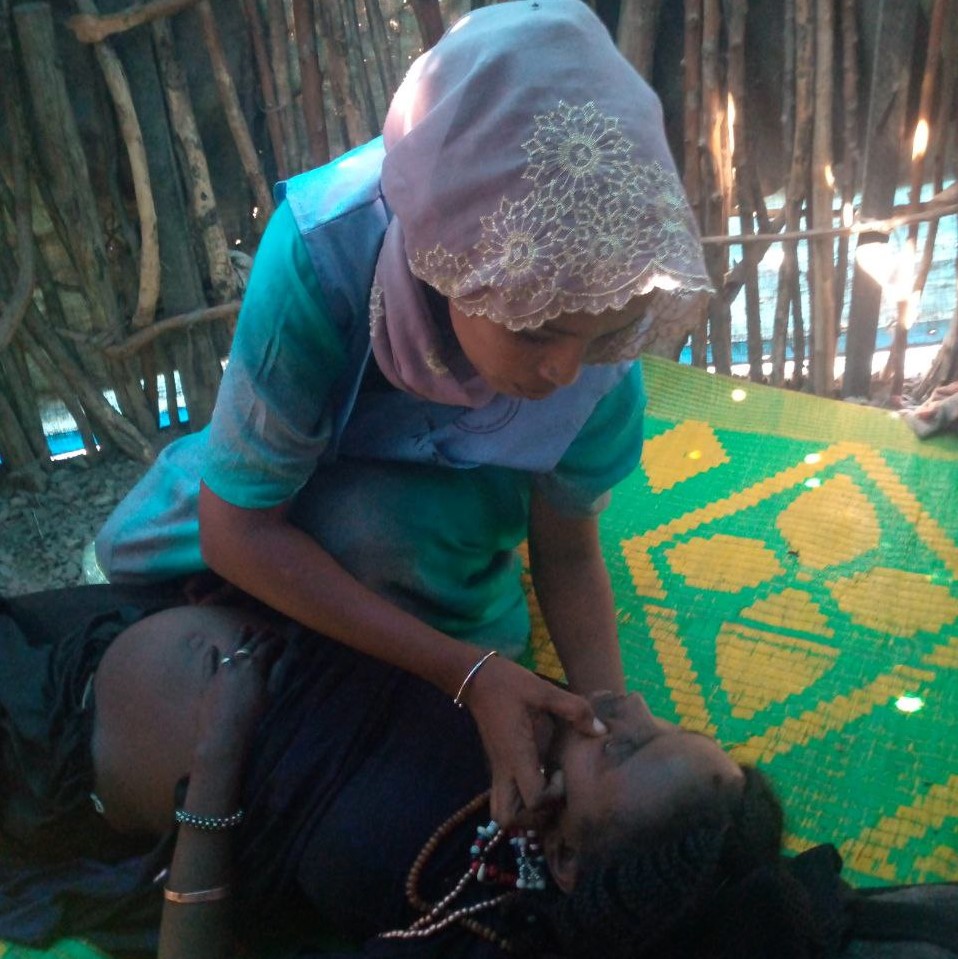 When fighting reached Sifra on the Tigray border, Senait, along with her family and neighbours, fled for their lives. But, in the chaos and confusion Senait was separated from her mother. Like so many others she was desperate for news of her family but when it came, her heart was broken.  Her mother had been […] 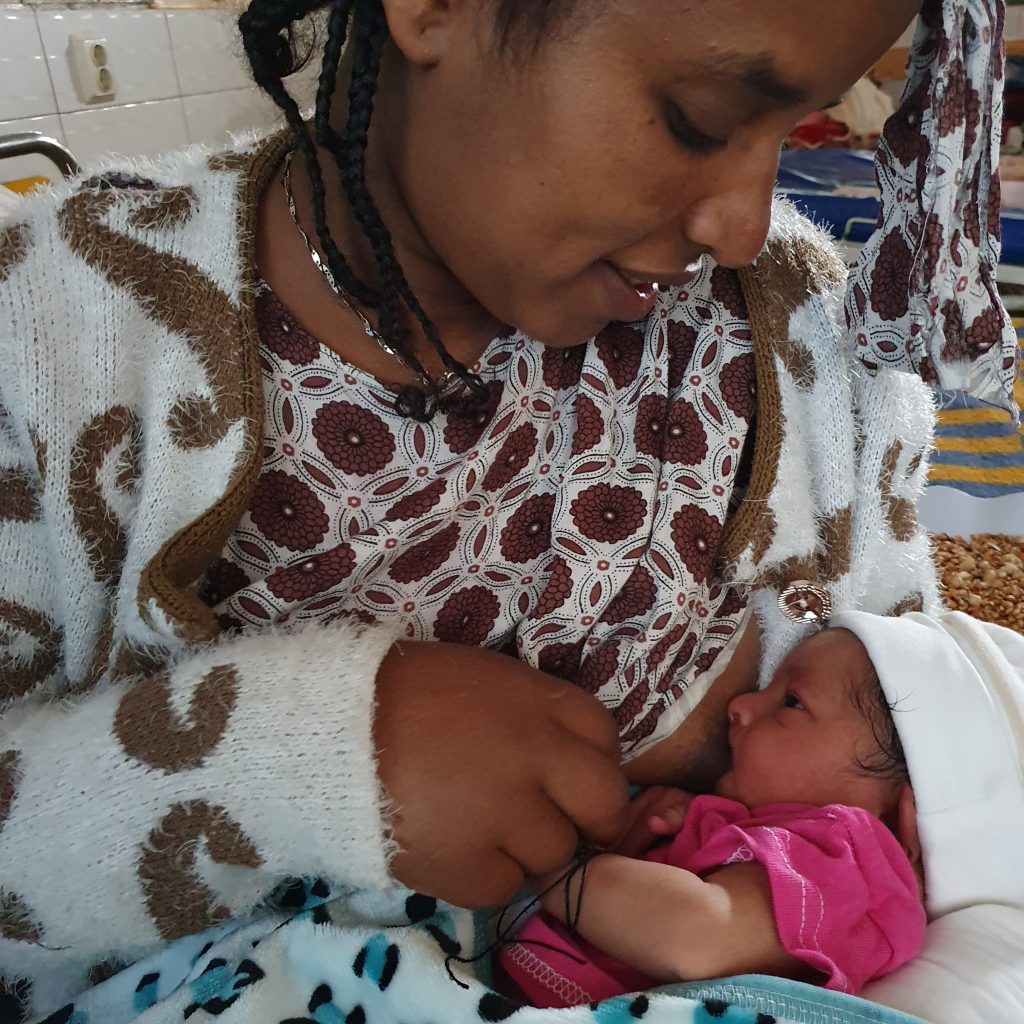 It was mid-February, when a young woman, Selam, went into labour at home in her remote village. After many hours labouring with only her family present she began haemorrhaging, the sight of so much blood loss terrified her family. Her only hope was to be carried by stretcher to the nearest health centre. Eight men were gathered […] 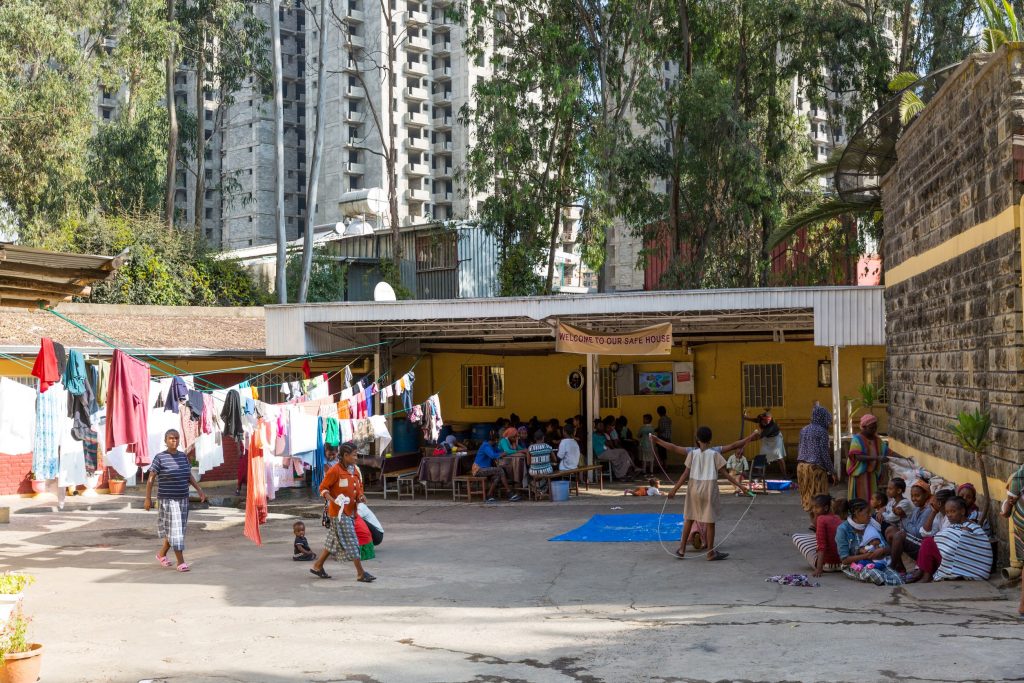 The term “stay home to stay safe” is now very familiar to us, but for many women worldwide home is not a place of safety. In Ethiopia, nearly a quarter of women and girls are subjected to gender-based violence. Girls like Mekedes. Mekedes left her parents in rural Ethiopia to join an older brother in Addis Ababa, in […]

How Life Changing Can a Fistula Operation Be? 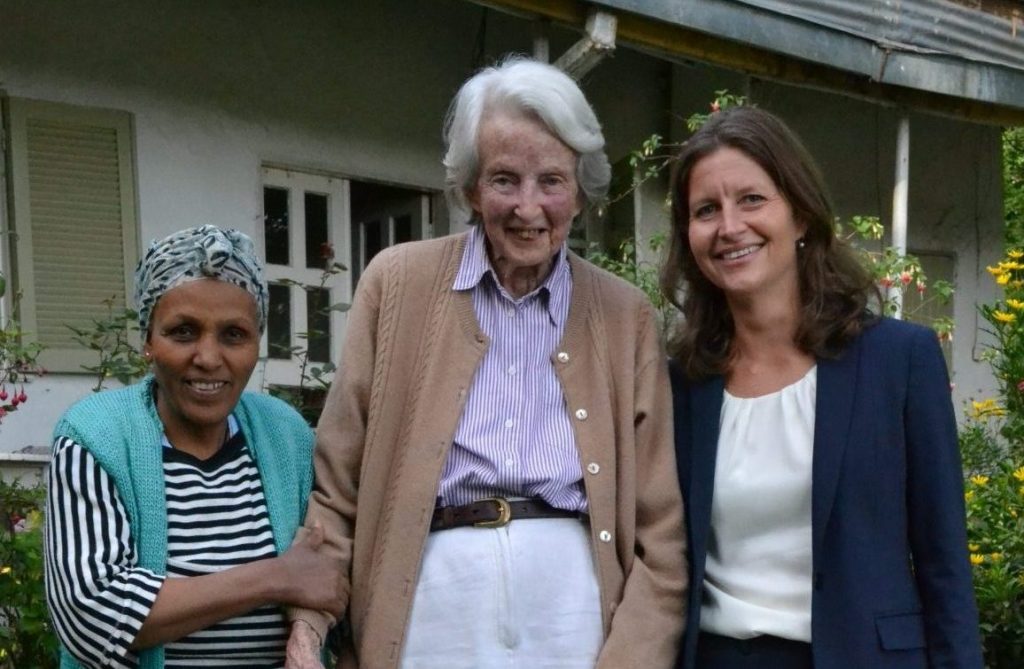 Have you ever read our stories and wondered what happens to the patients once they’re cured? The story below is an incredibly inspiring example of the redemptive work at Hamlin Fistula Hospital… Her Journey Mamitu was married at 14. Her husband was 25 and, although the marriage was arranged, her husband was kind and would […] 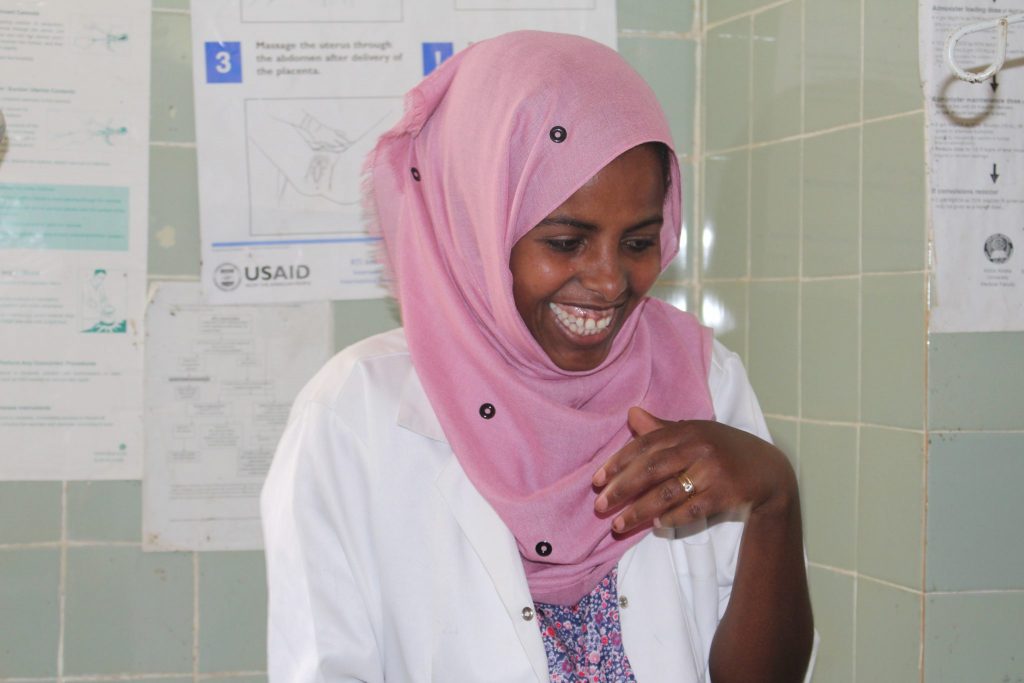 Catherine Hamlin opened the Hamlin College of Midwives in 2007. Her goal is to train enough midwives for every village in rural Ethiopia, prevent fistula injuries and bring an end to obstetric fistula forever. One such woman enrolled in the college is Hindiya. Hindiya is a Hamlin Midwife working in a rural health clinic. She […]